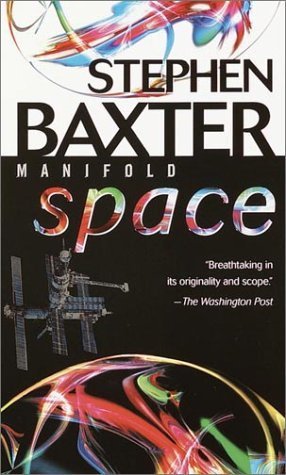 A young lunar scientist, Nemoto, invites Reid Malenfant, champion of space colonization and organizer of a failed attempt to launch an asteroid mining enterprise, to the moon to show him mysterious sources of infrared she's discovered in the asteroid belt—incontrovertible proof of aliens at last. After all manner of signals and even a probe fail to elicit a response from the aliens, who come to be called Gaijin, Malenfant sets off for the source of the wave of aliens, the solar focus of Alpha Centauri. This is only the start of a journey across the galaxy, as he and others struggle to understand why signs of intelligent life are appearing all over the galaxy now and what happened to all the previous waves of colonization soon apparent even in humanity's own solar system, while humanity itself struggles to survive against draining resources, war, and destructive waves of alien colonists.