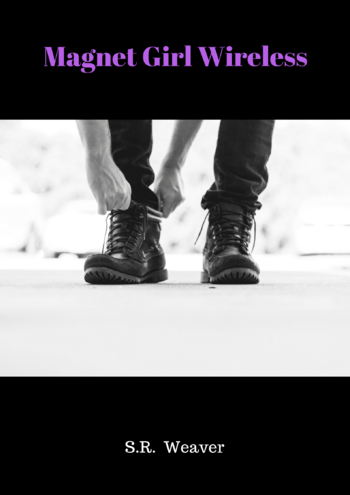 After the election of the current US president, and a few of his executive orders—most notably the Muslim Ban. About how society treats minorities in the paranormal and aesthetic fringe. Arline travels the world through remote viewing in search in places to find magnetism, yet her adventures reveal more than encrypted doors...

Between Uzbekistan, Aruba, and Russia Arline begins to wonder if she accidentally stumbled upon a new conflict Russia is brewing more secret than the current information war revealed by the United States media. One more deadly than the Syrian genocides of yesteryear. She becomes an accidental surveillance agent, at first subtly and ineffectively.

Then she downs a Russian helicopter.

Now after the resignation of an adviser to the president, situations across the globe escalate covert wars. In a world where wars are not necessarily known to the masses, a psychic chooses to ignore prescribed reality...

The media of lies.

But in the world beyond the Meadow Of Gold, sometimes the worst dictator to conquer is yourself.