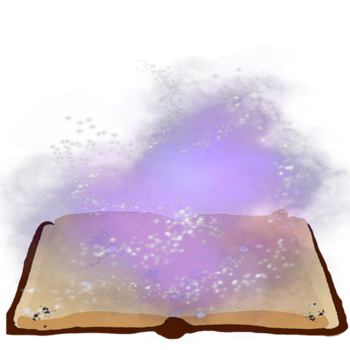 The Literal Magical Annals
Magical Annals is a fantasy romance series written by Scarlet Winters. The series follows Windfire Deverille, the coven heiress of her family. The events of each of the books are intertwined and dependent upon one another. After the exile of the Deverille witches from the witching plane, things are quite and uneventful for several years. The Deverille witches are visited by representatives of families from their former home. Without knowing of the exact political and personal agendas of their visitors Windfire is put into the difficult position of wearing her family's mantle and leading them by selecting allegiances and acting on their behalf and having to do so with limited information and no access to the witching plane.The series includes (or will include in the future):
Advertisement: