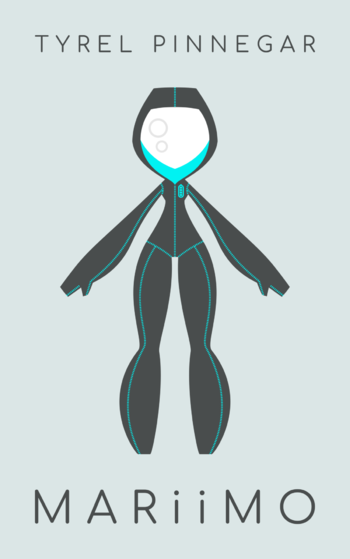 Tammy Maheswaran, an undiagnosed autistic roboticist, is working to create Mariimo, a robot that can move and learn like a human child. As she works, she unknowingly puts aspects of herself into the robot.