Literature / Lord Of The Mountain 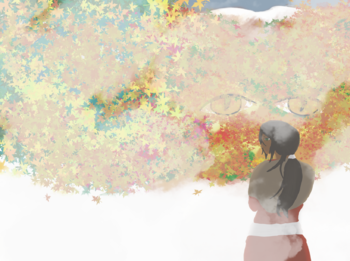 Just another virgin walking to her doom
Ritana, a young woman from the Mistborn Village, has dreams of greatness. Her plans for life involve studying at the Arcane University and becoming a great mage. However, all of her plans and dreams are forced to be forsaken after her village had its livelihood ruined by a terrible flood. She was selected to marry the monster living on the nearby Rainy Peaks Mountain, in order to appease it and spare the village its wrath.
Advertisement:

After arriving to meet her would-be husband, however, she learns that there is more to the monster than her village had ever known.

Lord Of The Mountain is another installment in Anthologies of Ullord created by Nikki Flynn and Edwin Dantes.

Tropes Found in the Work 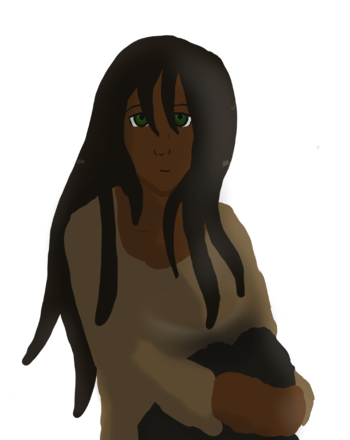 Ritana, the Brains and heart of the story's narrative.

Alaric Goldenscales AKA Lord of the Mountain 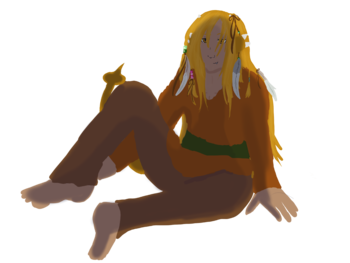