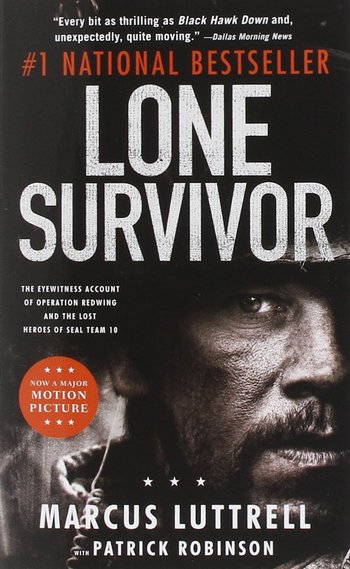 The Real Life story of Marcus Luttrel, and the disaster known as Operation Red Wings. A film adaptation was released on December 27, 2013, starring Mark Wahlberg.

Not to be confused with the 2012 video game.