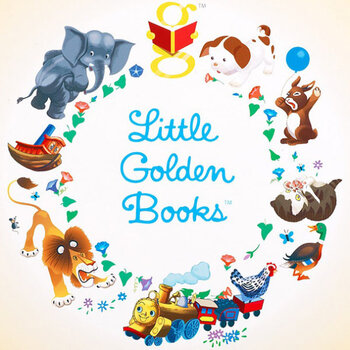 Little Golden Books is a series of small-sized (hence the "little" in the name) children's picture books first published by Simon & Schuster, but now by Random House. They have been published every year since 1942.

A full list of Little Golden Books is nearly impossible to accumulate, due to the sheer number of books released under the imprint over the years. Therefore, this page will only list books in the series that are standalone (i.e., not connected to a preexisting show/movie/etc.)