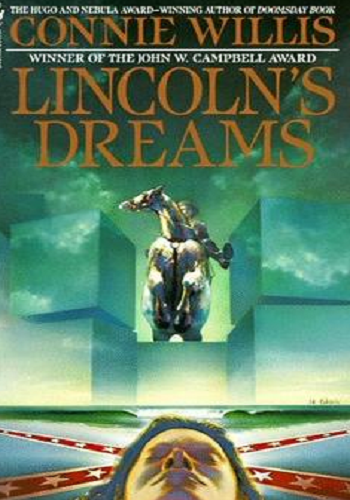 The novel tells the story of young history researcher Jeff, who works for a Civil War novelist. He meets Annie, a troubled young woman who is having Robert E. Lee's dreams. Together they set out to discover the reason for her vivid nightmares.