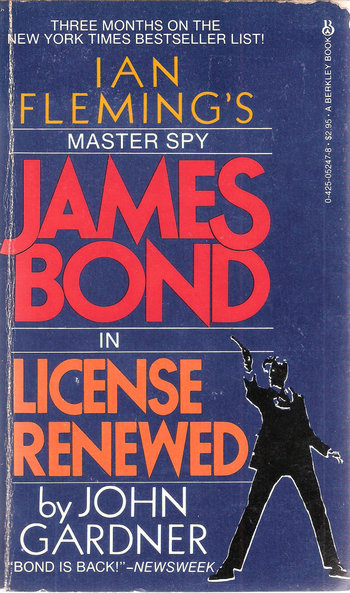 It is The '80s, and the Double-O section has been officially disbanded. Bond still retains the status as 007, on M's orders, and performs missions as needed. He is sent to Scotland to investigate a noted nuclear physicist Dr. Anton Murik, who has had meetings with a freelance terrorist Franco Quesocriado with alarming regularity. Bond infiltrates Dr. Murik's castle by posing as a mercenary for hire, and uncovers a plot about taking over nuclear power plants, which if backfires, can lead to deaths of millions.