Literature / Laughter in the Dark 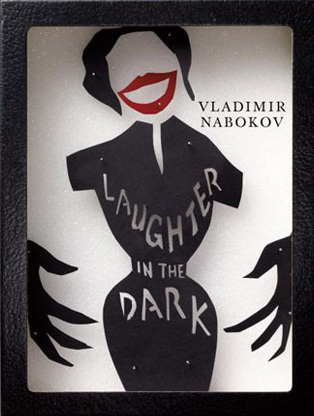 Laughter in the Dark, originally titled Camera Obscura, is a 1932 novel by Vladimir Nabokov. Its plot bears a surprising resemblance to that of Lolita, minus the controversial pedophilia elements. Originally in Russian, it was translated by Nabokov himself to English.

Set in the 1930's film industry, the plot deals with Albus Albinus, a middle-aged art crtic, who cheats on his wife with a younger lady, Margot. Axel Rex, an American cartoonist, falls in love with her, too. As expected for a Nabokov novel, everything that can go wrong does go wrong.