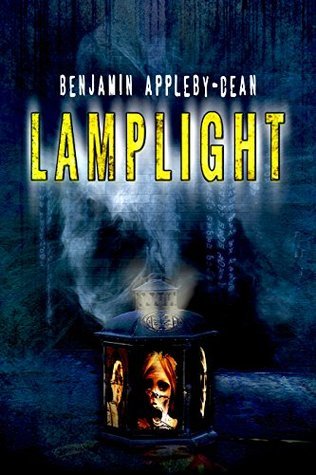 Lamplight (2017) is a modern-day ghost story by Benjamin Appleby Dean, following a group of young adults who receive mysterious anonymous messages on their phones when their friends begin to disappear, one by one. At the same time, the town of Crooksfield experiences a sequence of unexplained electrical faults - lights and lamps that cannot be turned off, even when disconnected.