Literature / Lady of the Lake (Sapkowski)
aka: Lady Of The Lake 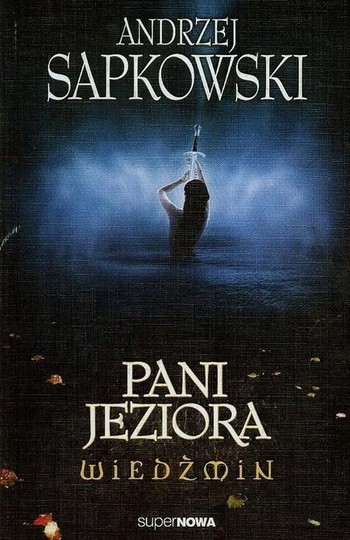 The seventh and final book in The Witcher series by Andrzej Sapkowski, originally in Polish (original title: Pani Jeziora).
Advertisement:

Through the actions of men like Redanian spymaster Sigismund Dijkstra, the Nordling kingdoms finally start to get their act together in war with Nilfgaard. However, these distant events bear little importance to the heroes. Geralt, in his search for the druidic coven that may have the knowledge of Ciri's location, finds his way into the mountainous kingdom of Toussaint. As it turns out, Dandelion is already well-known to the locals, who also have a need for a professional monster hunter. Meanwhile, Ciri is trapped in the oneirous world she's entered through the Tower of the Swallow. But, can any trap hold the Blood of Lara Dorren?

Alternative Title(s): Lady Of The Lake