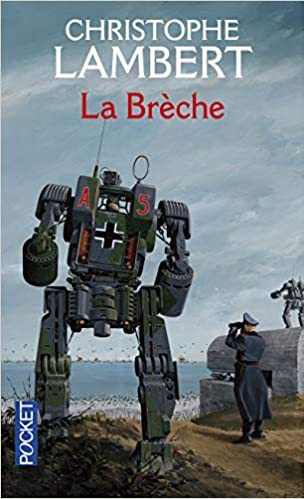 but a totally unrelated writer) and published in 2005.

Its plot is set in 2060, where the American army knows how to use time travel. Time travel is especially used by an American television channel for a show named You Were There, filming famous events from the past. Then, the channel decide to realize an episode focussed on the landing on Omaha Beach during the Second World War, sending there a war reporter (Gary Hendershot) and an historian (Mitch Kotlowitz). And then, things go very wrong...