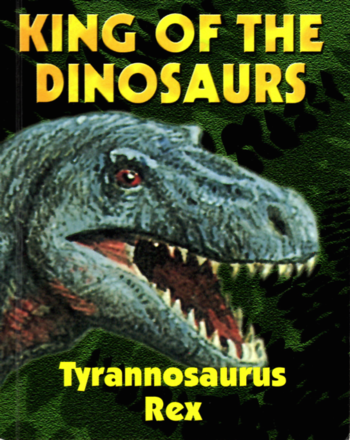 Tyrannosaurus rex was one of the most fearsome creatures ever to roam the earth. Discover exactly what made it so terrifying and how it survived in the brutal world to become King of the Dinosaurs.
Advertisement:

The book is divides it's contents in these's categories: