Literature / Keep It In The Family 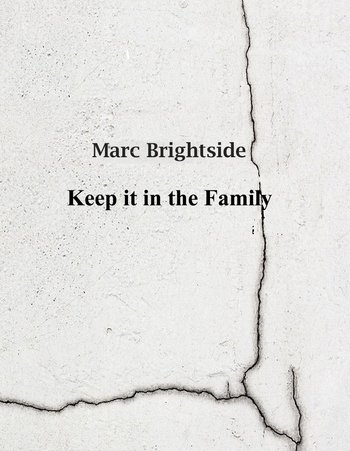 "Why do you think we write about ourselves?"
Advertisement:

Keep it in the Family is the first poetry collection by British author Marc Brightside, published in late 2017. The collection is based largely around ideas relating to lying, and explores this theme through a three-chapter narrative of depression, cynicism and repressed suicidal urges. Others topics that are covered include alienation, relationships and self-fulfillment.

Keep it in the Family contains examples of: