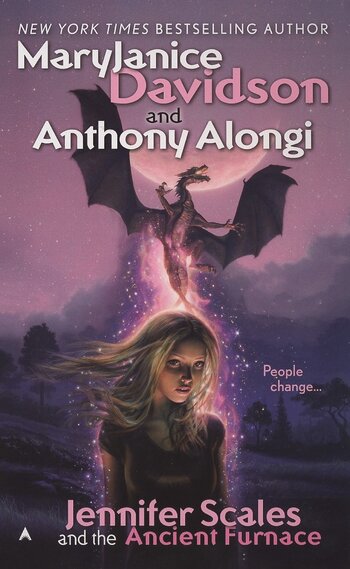 A fantasy series by Mary Janice Davidson and Anthony Alongi featuring the title teenage half were-dragon half-beaststalker (a warrior race). The series is aimed at a young adult audience and currently has five books: