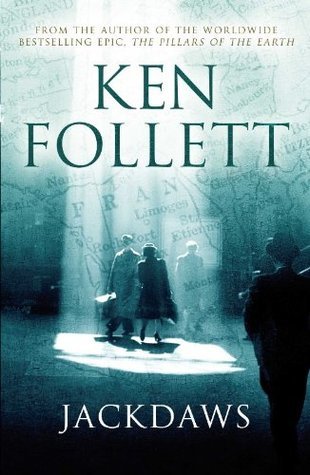 A 2001 novel by Ken Follett, Jackdaws follows La Résistance in Nazi occupied France on the eve of D-Day. Felicity "Flick" Clairet has been tasked to blow up a key telephone exchange, but finds herself up against a Nazi intelligence officer named Dieter Franck who is determined to stop her.