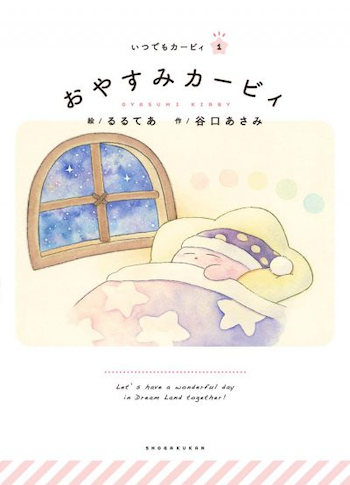 It's Kirby Time is a series of picture books in the Kirby franchise. The first book, Sweet Dreams, Kirby, was released in Japan on December 6, 2019. Tying into the franchise's 30th anniversary and the release of Kirby and the Forgotten Land, Nintendo uploaded read-alongs of the books in multiple languages on their official YouTube channel.

Books in the It's Kirby Time series: