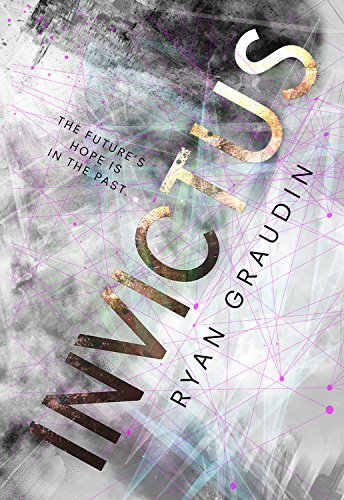 After Farway Gaius McCarthy fails his exam to join the Corps of Central Time Travelers, he gets a job offer from the black market. Far accepts, and becomes the captain of a group of time-traveling thieves, who steal lost historical artifacts. The other members of his crew are Priya Parekh, Imogen McCarthy, and Gram. On a heist at the Titanic, they meet a time-traveling girl named Eliot, who has secrets that she's not willing to share. This book by Ryan Graudin was published in 2017.