Literature / In A Glass House 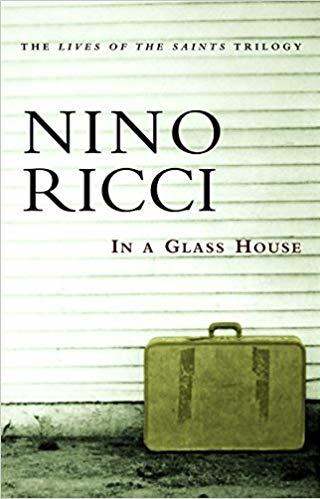 In a Glass House is the 1993 sequel to Lives of the Saints, written by Nino Ricci.

After a harrowing voyage from Italy, during which his mother died, seven-year-old Vittorio (Victor) arrives in Canada with his newborn half-sister, and is reunited with his estranged father. The story that follows spans two decades of Vittorio's life within an immigrant Italian farming community in Southwestern Ontario, through his university years, an then into Africa where he goes to teach.

At the centre of Vittorio's existence is his strained relationship with his father and with his half-sister.

Followed by Where She Has Gone.