Literature / If We Survive 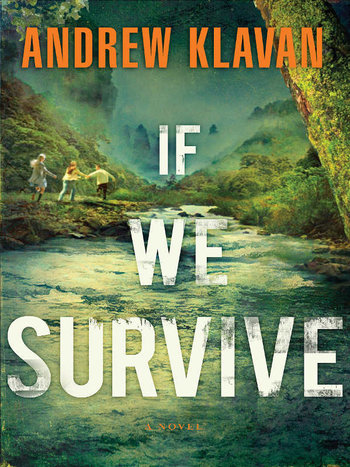 If We Survive is a YA novel written by Andrew Klavan about 6 people who go to a country in South America for missionary work, and end up caught in a revolution.

If We Survive contains examples of: