Literature / If I Ran the Zoo 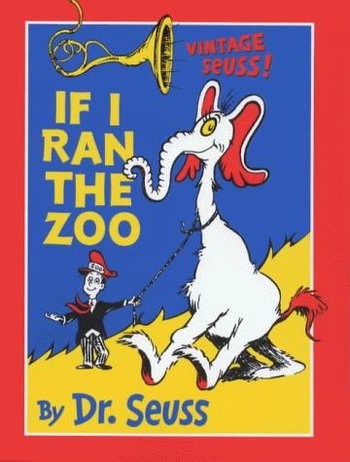 If I Ran the Zoo is a 1950 picture book by Dr. Seuss. A young boy called Gerald McGrew, looking at his local zoo, muses about the wondrous creatures with which he could improve it if he were the zookeeper.