Literature / If I Go It Will Be Double 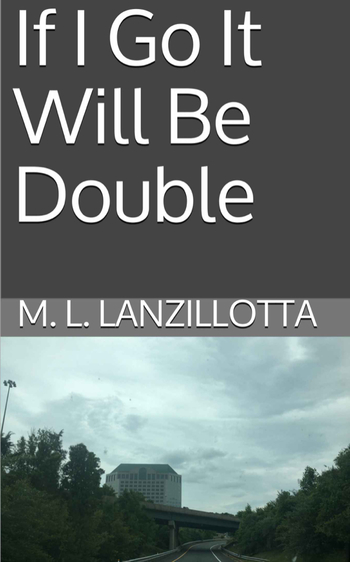 If I Go It Will Be Double is an Urban Fantasy story by ML Lanzillotta.

Set in the 1970s, it's about a drug-addicted party girl named Laura "Laurie" Trent. She lives with a sleazy but alluring man known only as the “Boss" and his peculiar hanger-ons. Behind the secluded walls of his strange mansion, Laura pines for hard drugs (her first love), misses her old friend, forges an unlikely alliance, and falls in love with the boy of her dreams. But will she lose everything when she and her beloved escape the confines of the castle and find themselves on the run from a multitude of dangerous and enigmatic enemies? Nothing is what it seems and everyone has their secrets in this sci-fi/thriller-meets-addiction portrait-meets-road trip romance.

Yeah. If I Go It Will Be Double sure is strange. You can read it here [1]