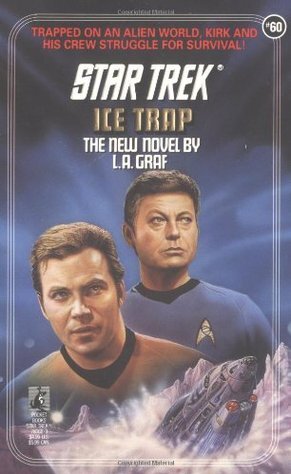 A 1992 Star Trek: The Original Series novel by LA Graf that has the Enterprise being sent to investigate an outbreak of mental illness on the planet Nodstral as a team of scientists disappear in the cold wasteland.

It was released on July 1992 by Pocket Books.