Literature / I Think I Love You 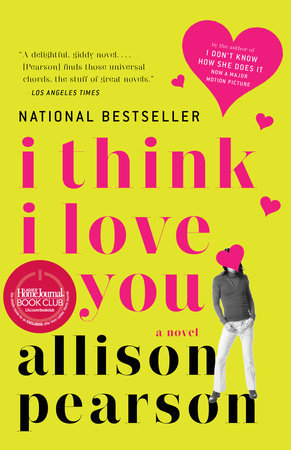 I Think I Love You is a novel by Allison Pearson, told in two parts. The first is set in 1974 and follows 13-year-old Petra, who is obsessed with David Cassidy, and Bill Finn, who has a job he hates writing "David's" letters for The Essential David Cassidy Magazine. The second part is set in 1998 and follows 38-year-old Petra, reeling from both the death of her mother Greta and her divorce from her husband Marcus, as she reunites with her old friend Sharon and travels to Las Vegas to meet her teen idol.

I Think I Love You contains examples of: