Literature / I Sit Behind The Eyes 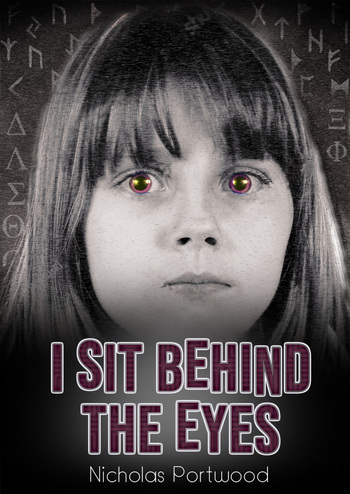 Morning, Honey! Is something wrong?
Advertisement:

I Sit Behind The Eyes is a Supernatural Horror novelette written by Nicholas Portwood.

Little Emily is feeling a little weird. She has started enjoying life more and is even becoming a better friend. However, she has also started hearing a little voice in her head and dreaming about doing horrible things. Convinced that something is trying to possess her, she seeks the help of her best friend and his uncle, an eccentric parapsychologist, to identify the nature of the being attempting to control her. However, when the truth eventually comes out, not even Emily herself will be ready to face the full horror of her impossible situation.