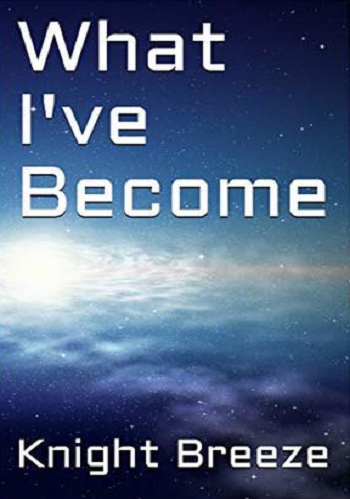 The Humanity Within is a planned trilogy of Science Fantasy novels by Knight Breeze. The first story, "What I've Become", was released on January 11th, 2019 and details the story of Alexander Cunningham, a New Englander who suffers an Alien Abduction and medical experimentation by an alien race, only for the ship to crash-land on an unusual alien planet...

A medieval fantasy populated by unusual birds, where the king raises the sun, whose court mage learns both spellcasting and chemistry, and who gets advice from a (semi)-mad prophetess, and whose wife spends her nights killing the monsters that stalk the land. Too bad for our protagonist that the aliens turned him into one- a living bioweapon, whose programming he only barely escaped.

Of course, he now has a more difficult task: making contact, so that the people know what's coming.