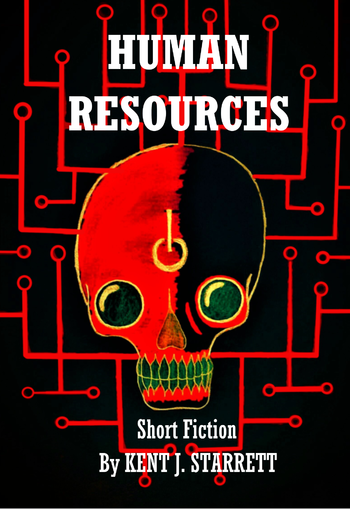 Man is the only creature who refuses to be what he is.

Human Resources is an anthology of horror stories by Kent J. Starrett, released on October 30th, 2018. It is a collection of Surreal and Body Horror Science Fiction and fantasy, most based around the general theme of what it means to be human. One of the stories, 'Immunity,' has been adapted for narration on youtube.