Literature / How to Survive Camping 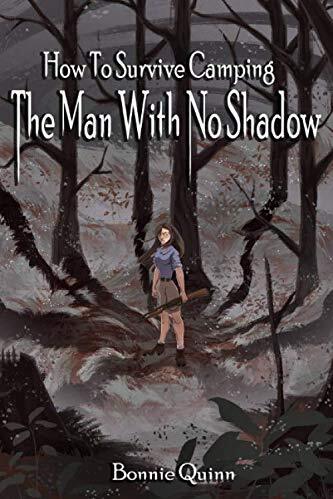 subreddit by author Bonnie Quinn under the username fainting--goat

. It revolves around a campsite set on "old land", making it home to many odd, folkloric, and often dangerous beings.

Each story is told from the perspective of Kate, the campsite owner, and recounts how she deals with the many creatures living there, and ensures that the majority of campers survive their stay. In order to help the latter, she put together a guide titled "How to Survive Your Camping Experience", which contains a handful of rules such as "do not stare at unusually large deers", "never trust a man without a shadow", and "stay hydrated". Of course, there will always be some who can't be bothered to take the rules seriously, which usually ends very badly for them.

Due to r/nosleep having a policy of never breaking character (i.e. comments from both authors and readers must be written pretending the stories are undoubtedly real), a lot of additional details can be found in the comments, provided by the accounts of both Kate and her newest employee "Turtle". Advice and suggestions from readers are also occasionally referenced directly within the story.

The full list of rules can be found here

, which also lists all of the series' stories

. Bonnie Queen also has a website with a listing her other works, found here

. The complete series has also been published as a set of physical books, which are available for purchase on Amazon

How to Survive Camping provides examples of:

Please check the calendar and ensure you have designated your next-of-kin before visiting.