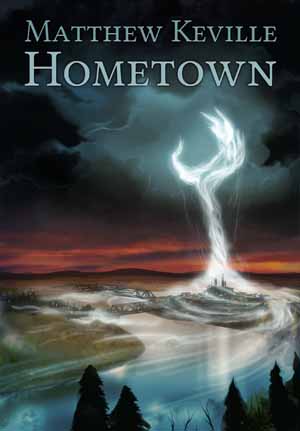 It's the Fall of 1994 in the small milltown of Belford, New York. The leaves are turning, the kids are going back to school, and the heat of Summer is giving way to a cool, misty season. It happens every Fall.

There's something out there in that mist. Something old. Something that has slept for a long time, but has now woken up hungry. Maybe the people of Belford could resist it, but as the terrible Fall wears on, more and more of them start...changing. Acting bizarre and violent. In the end, only a small group of teenage defenders are left to make their stand.

Author is a troper

. For more of his work, check out his blog