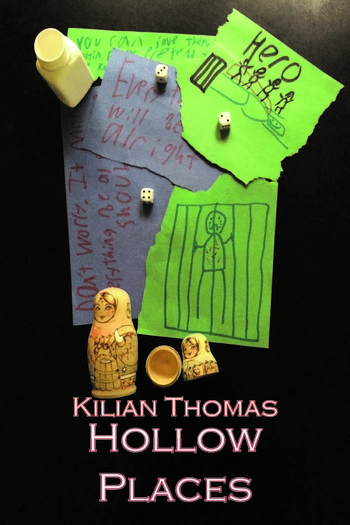 Hollow Places is a 2015 literary novel bordering on a supernatural thriller. Austin is a twenty-one-year-old man with burn scars all over his body, one eye blind, and an undersized prosthetic who is forced to leave his foster home. He makes his way to Santa Rosa, California, where he gets a job as a private prison janitor. In a nearby state park, he finds a cave that changes with every visit. At the end of it, however, there’s always an anomaly that instantly transports the user to wherever they most wish to go. Austin enlists the help of a couple of friends and decides to use the cave to save prisoners. Guided partly by the apparition of his dead sister, Austin discovers what it means to be a hero, to be normal, and the difficulty in taking down a corrupt industry.