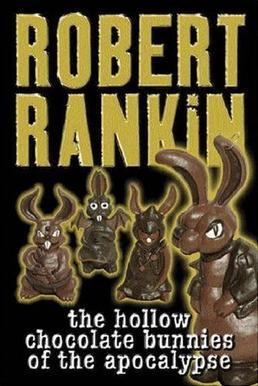 It is about Jack, a young boy who runs away from home to a nearby city to seek his fortune. This city turns out to be Toy City, a dystopia with Living Toys.

He befriends Eddie Bear, a teddy bear private detective, and investigates the serial murders of nursery rhyme characters. Followed by The Toyminator a few years later.