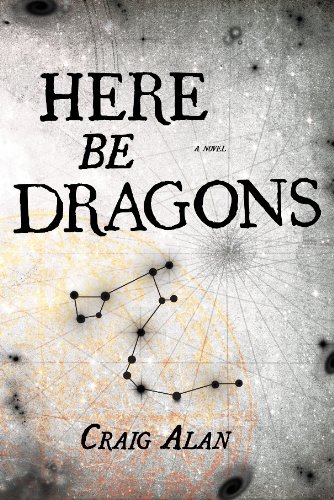 "There will be war in heaven until there is peace on Earth."
Advertisement:

A 2013 science fiction novel by Craig Alan. For the Worm fanfic by Ryuugi go here, and for the Star Wars/Sword of the Stars crossover series by Hiver, go here.

By 2153, the Global Union of Earth has spent four decades locked in a cold war with the mysterious "outsiders," a hostile force which has seized control of Jupiter and its moons, and violently attacks anything and anyone that comes near. Elena Gonzales, captain of the new ship Gabriel, is chosen to lead the first ever manned mission to outsider territory. But the deep divisions within humanity itself may prove to be an even greater danger than the one outside.

Although it's a reasonably hard science fiction novel, there is relatively little math for the layman to digest. Instead it's mostly a character-driven, told from Elena's perspective as she and Gabriel approach the outsiders, and as she flashes back to how she came to be there.