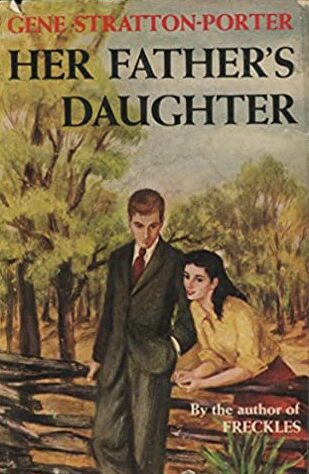 is a 1921 novel written by Gene Stratton-Porter.