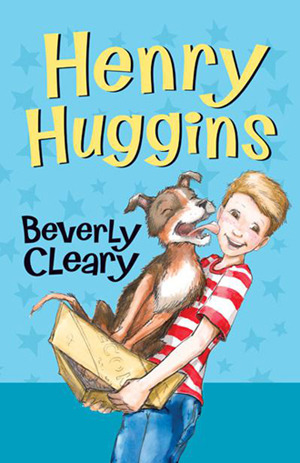 Henry Huggins is a collection of children's book series written by Beverly Cleary, following the daily exploits of the titular character as he tries to find some excitement in his life, and often getting much more than what he bargained for.

There are a total of six books in the series, including:

See also Ramona Quimby, which takes place in the same neighborhood, and serves as its Sequel Series.