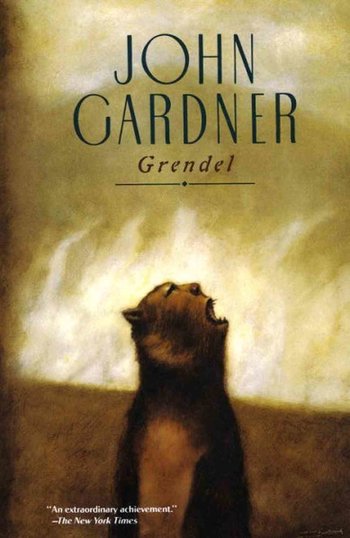 Grendel is a novel by John Gardner, retelling the epic of Beowulf from the point of view of the monster Grendel.