Literature / Girls In The Dark 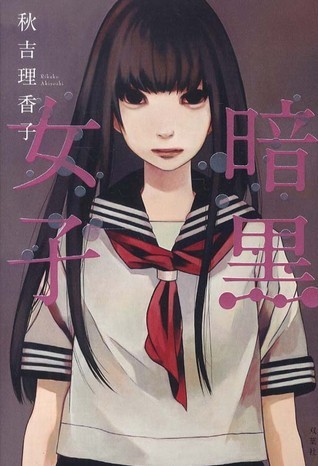 Murder? Suicide? Nobody knows. One of the six members from the Literature Club is being gossiped as her murderer.

A week later, Literature Club is having a meeting. They want to make a memory their charismatic president by writing a short story and reading them in front of other members.

Each of the members' story is their own analysis about who murders Itsumi.