Literature / Get to Work, Hercules! 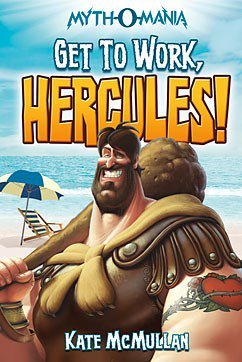