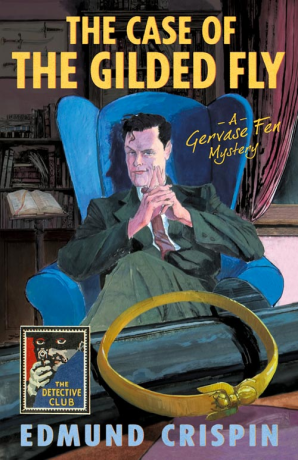 Gervase Fen, professor of English Language and Literature at Oxford, is the protagonist of a series of comic detective novels, written by Edmund Crispin (a pseudonym of Bruce Montgomery).