This is about the novel. If you are looking for the trope, see Gamer Chick. 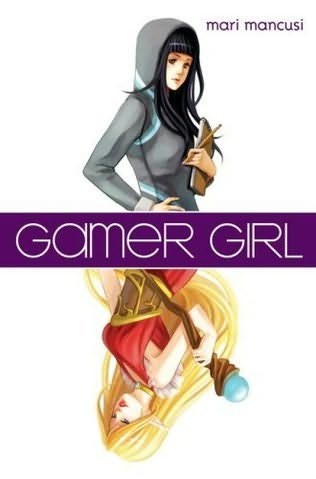 Gamer Girl is a young adult novel by Mari Mancusi. It tells the story of Maddy Starr, a Goth girl who has trouble fitting in at her new high school and finds solace in an MMORPG.

Not to be confused with with the identically titled 2016 web novel by Joe Berridge Beale.