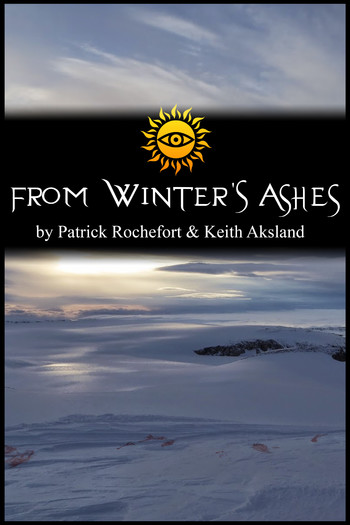 A Detective with nothing left to lose, against a Necromancer with a world to gain.

In a world where everyone wields magic, stopping necromantic crimes requires detectives who can solve mysteries and crack skulls.

Detective Heather Blackthorne’s victory over a necromantic cult was short-lived. The lone survivor of the cult butchered her husband and son in front of her eyes, so she would be forced to watch him steal their bones. She thought it was the worst moment of her life. She was wrong.

It's a year later, and her life is still shattered, her career is in ruins, and her last shot at redemption has gone wrong. Heather is sent in disgrace to the high North by the Church she serves. What peace is to be found in that quiet arctic outpost is all too quickly broken, as her past comes hunting for far more than her, this time.

is a Web Serial Novel by Patrick Rochefort and Keith Aksland, updated weekly.