Literature / From the Fatherland, with Love 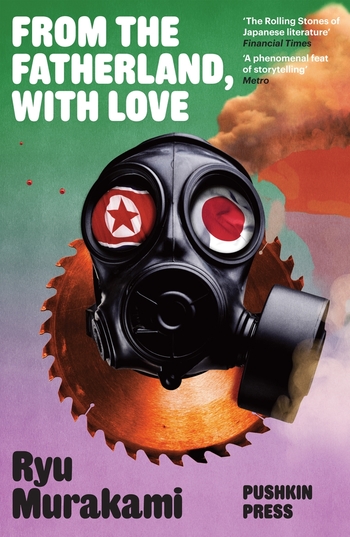 From the Fatherland, with Love is an epic dystopian novel by Ryu Murakami, published in 2005.

Set in a not too-distant future, it centers on the invasion of Japan by a small but ruthless and highly trained North Korean troops, who held the residents of Fukuoka hostage. The only one that can fight them off is a group of terrorists that are driven by desire of violence and chaos.

Tropes that can be found in this book: