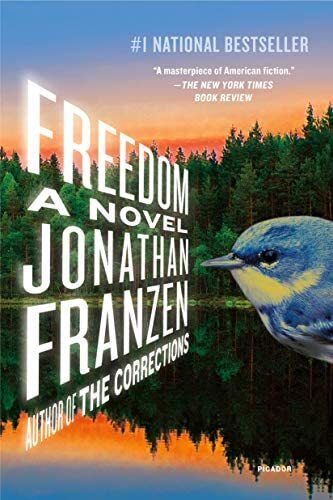 The Cerulean warbler, "a pretty little bird."
She had all day every day to figure out some decent and satisfying way to live, and yet all she ever seemed to get for all her choices and all her freedom was more miserable. The autobiographer is almost forced to the conclusion that she pitied herself for being so free.
Advertisement:

This Work Contains Examples of