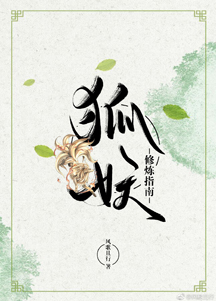 Fox Demon Cultivation Manual (狐妖修炼指南, Hú Yāo Xiū Liàn Zhǐ Nán) is a danmei Web Novel by Feng Ge Qie Xing, first published on the Chinese web novel site JJWXC. It's the second in a trilogy of novels set in the same universe. The other two, Your Ninth Royal Highness, Please Change Your Clothes! and The Devil Lord is Fleeing for His Life Again Today, haven't been translated into English yet.

The novel is completed with 101 chapters and 1 extra. A full English translation is available here