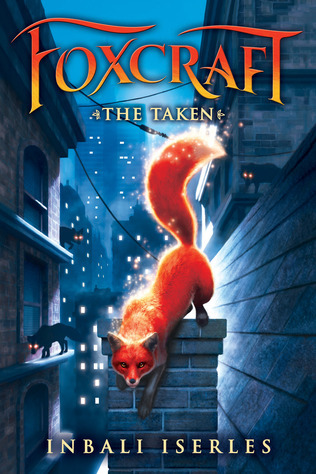 Foxcraft is a series of books written by Inbali Iserles. The first book was released in 2015.

Isla’s happy life with her fox family in a patch of urban greenery is destroyed when her den is attacked by strange, savage foxes and she is left all alone. But, she doesn’t give up hope that her brother is still alive. She sets out to find him, though she is still too young to understand she can barely knows how to hunt. An older fox finds her, and begins to teach her the magic of foxcraft. These skills will prove essential; the foxes who attacked her family are part of something much larger and much darker than she could have imagined.

Has nothing to do with the 1.14 update of Minecraft, which introduced foxes.