Literature / Flight to the Lonesome Place 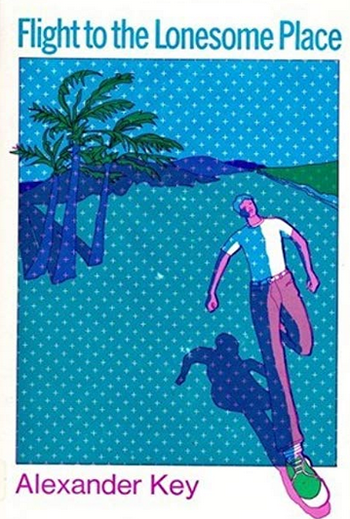 Flight to the Lonesome Place is a children's novel by Alexander Key published in 1971.
Advertisement:

It follows Ronnie Cleveland, who is a famous twelve-year-old entertainer with a Photographic Memory as he runs away from the people responsible for him after his guardian/manager warns him before being killed. He meets up with two others his age, Ana Maria Rosalita—a girl who knows about magic and is with an abusive aunt—and Luis Black, her best friend. Helping them all is the enigmatic Marlowe.