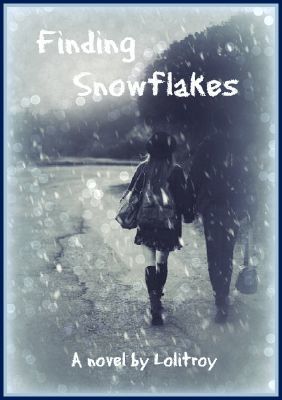 He wished he could start by saying, "Once upon a time lived a boy who had nothing, and a girl who had everything..." but life, as it turns out, wasn't that easy.
Advertisement:

Enter Eliott, a presumed delinquent with the face of a murderer and social life of a recluse. Enter Carrie, a happy-go-lucky girl who always seems to be surrounded by people. All that's needed now is a meeting, right? Wrong.

Set up to be a deconstruction of the happy girl/gloomy boy pairing, this story follows the lives of a socially awkward loner and a girl who hides behind a happy mask, how they met, how they grow and how they're slowly crawling out their shells.

Carrie helps Eliott make up some social skills and he becomes her confidante, but as always there's more than meets the eye. What if there's some truth to his scary reputation and what if her happiness is but a facade? A truth in life is that before accepting others one must accept oneself—and for that, we must also confront our uglier side.