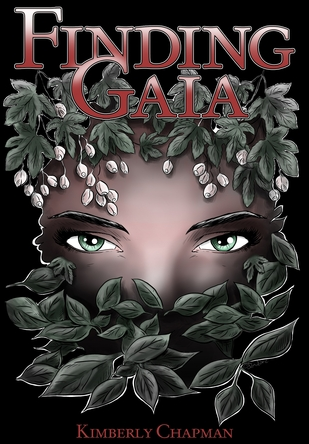 Finding Gaia is a 2012 novel by Kimberly Chapman. It's hard to put it in a single genre, but it contains definite elements of Romance and Fantasy, with some topics reminiscent of Sci-Fi.

The story starts centered on Jason, a centuries-old immortal searching for another immortal who he has discovered through her (occasionally catastrophic) interactions with society. He's helped by his closest friend, Trish, for whom he acts as somewhat of a surrogate father, and Don, Trish's husband. He eventually finds her and the main story arc begins. The book explores what it's like to live on past your own time, and has some fun with the rules for how the main character's abilities work.

The first 10% of the book can be found on Smashwords

, and several reviews can be found on Goodreads