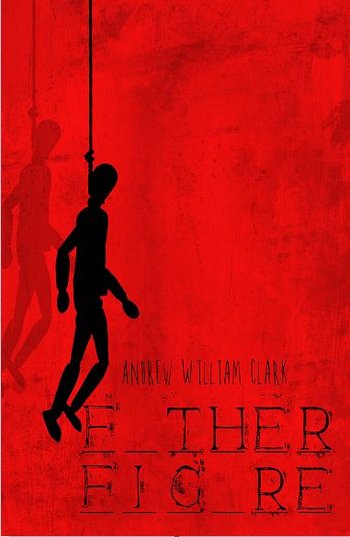 "This felt like trying to play Hangman without even knowing the alphabet."
"...truly, the world had gone mad. Perhaps it was fitting that I did too..."
Advertisement:

17-year old Joachin Basner has just started his final year in a new high-school in an unsavoury neighborhood, and is relentlessly bullied. That is, until Valerie Rogue and her brother Richard step in and decisively put an end to that.

Joachin is elated to finally have found friends, and completely smitten with Valerie. He barely hesitates to take Richard up on his offer of leaving his aimless life behind and running away with the siblings to find "paradise". However, there is one condition to this offer: Joachin must kill Valerie and Richard’s abusive father.

Plagued by doubt but galvanized by his personal issues with his father and his feelings for Valerie, Joachin ultimately decides to go ahead with the assassination. The subsequent encounter leaves the man’s fate unclear and Joachin doubting his choice more than ever before. Nevertheless, Joachin tells Richard the deed is done.

The three skip town as planned, clandestinely hopping aboard a mysteriously empty passenger train, which carries them to the equally empty yet pristine town of Mill River. It soon becomes clear that they are trapped in Mill River, and that something is very wrong with the place. Though Richard believes that this must be the paradise they had been seeking all along, the three soon find themselves fighting for their lives and, more importantly, their sanity…

"Give me a body of stout Earth, that it may endure through the ages. Give me a soul of blazing Fire, that it may burn through adversity. Let Water flow alongside the stream of my will, and Wind soar with the current of my dreams. And above all else, may the Light show me the Path through the eternal darkness of the Void."