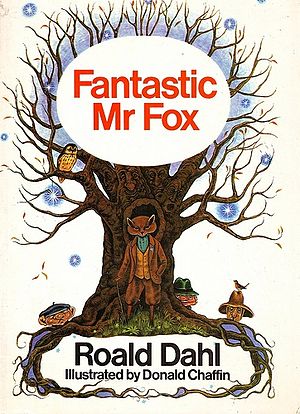 Fantastic Mr. Fox is a 1970 children's book by Roald Dahl.

In 2009, it was adapted into an animated film by Wes Anderson, which greatly expands on its premise.